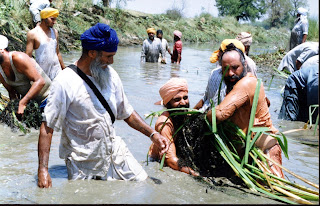 With People For People.... 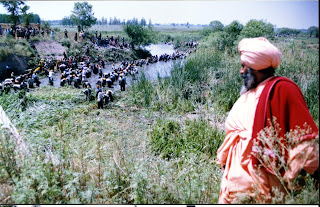 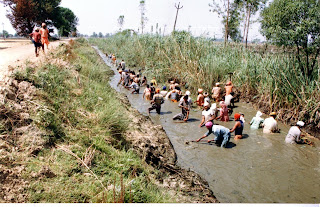 Today, the historic river bed of Kali Bein, a tributary of the Beas River which flows through Punjab, is teeming with life and is a delight to watch. But it wasn't always like this. The river was once filled with filth and garbage. Till one man, Sant Balbir Singh Seechewal, took it upon himself to clean up the river. In 2000, Seechewal popularly known as 'Eco Baba', along with a large number of volunteers, decided to take things into his own hands. Not only did they clean. it up and rejuvenate some parts of the river which had been dry for many years, but the team also worked hard to beautify the banks by planting trees.With restoration of its water flow, thousands of hectares of land have been reclaimed from water-logging in Tehsil Dasuya of Hoshiarpur District, from desertification in Kapurthala district, and from floods in the 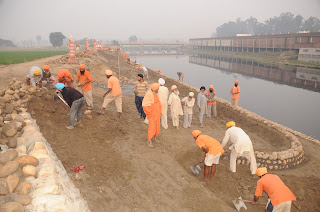 Mand area of confluence of Beas and Satluj rivers. Seechewal, along with his team, also made sure that the people around the area were made aware of the ill effects of dumping waste in the river. Sant Seechewal's works don't stop there. He has also been involved in setting up schools, technical centres and degree colleges, and also works toward
eradicating poverty, ignorance, superstition, and atrocities against women. A crusader for environment, Sant Seechewal has established plant nurseries at Seechewal and Sultanpur Lodhi where one lakh plants are distributed annually free of cost among the people as prasad of the Guru. 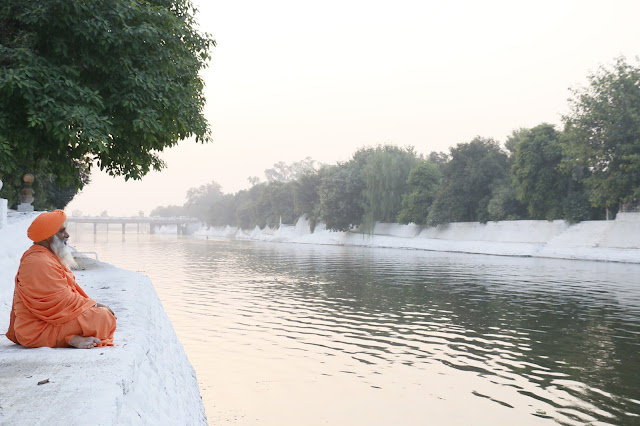