Govt is quite careless about the water resources of Punjab...

on March 05, 2018
Karsewa to remove Hyacinth from the 'Holy Kali Bein' 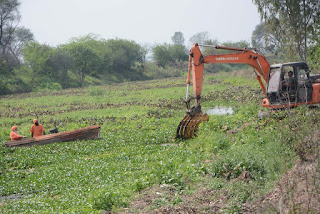 Sant Seechewal has demanded the release of 350 Cusic of Water in the Holy Bein. 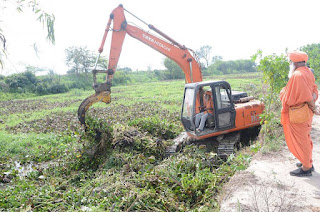 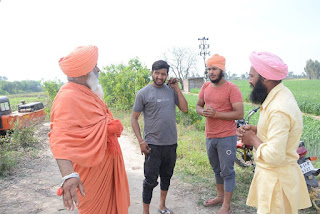 resources of Punjab. He further added that Gursangats are engaged in the Kar Sewa of Holy Bein for the last 18 years. Holy Bien is being cleared of this hyacinth every year. The water now flowing in the Bien has become drinkable, but it is matter  of pity that fall of sewage water in the Holy Bein is not stopped till now. Sant Seechewal added that prior to 550th birth Anniversary of Guru Nanak Dev Ji, the fall of sewage water into Holy Bein should be stopped completely. So that Sikh Sangats could take holy bath and take the holy water to their homes with utter devotion. 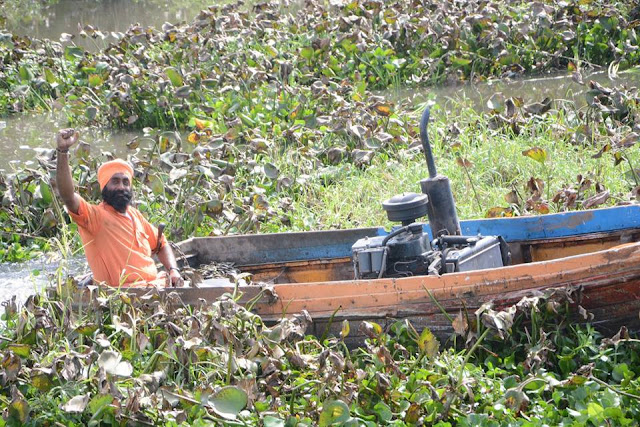