First phase of the work being done under the Seechewal Model... 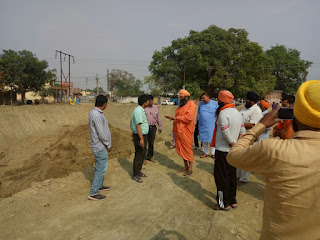 Completed a phase under the ‘Seechewal Model’ in U.P
Sant Sukhjeet Singh Ji supervised the work.

In the villages of Shahjahanpur U.P, the first phase of the work being done under the Seechewal Model for the cultivation of improved waste water farming has been completed. To improve the water pollution caused by the recycling of water 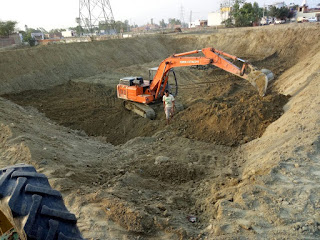 from the Chinnor plant, the project started under the Seechewal model. During the first phase, the digging has been completed of pond. To look into this work, Sant Sukhjeet Singh Seechewal had gone there.


Sant Sukhjeet Singh said that there was a large pond in Chinnor village, which has been prepared from the new vertex. The area of ​​this pond is about 15 bighas. He said the roads have been constructed around the pond where the saplings will be planted on the shore . The pond is being
built on the pattern of the ‘Seechewal Model’. Machines has been run by 200 hours to make this pond. Sewadars are continouesaly working here Construction of three wells to be started for water treatment has already 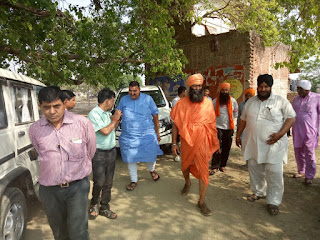 
After this, ponds will be excavated in other villages of U.P under Seechewal Model.

It is pertinent to mention here that the discussion of the National level are going on to implement the seechewal model set up by the Great Environmentlish Sant Balbir Singh Seechewal in all the agricultural based states in India.  Under this model, work is being done to keep Ganga clean. The Local Government Minister Mr. Suresh Khanna Seechewal was visited and he has taken the initiative to introduce this                                   model in the villages of his constituency. 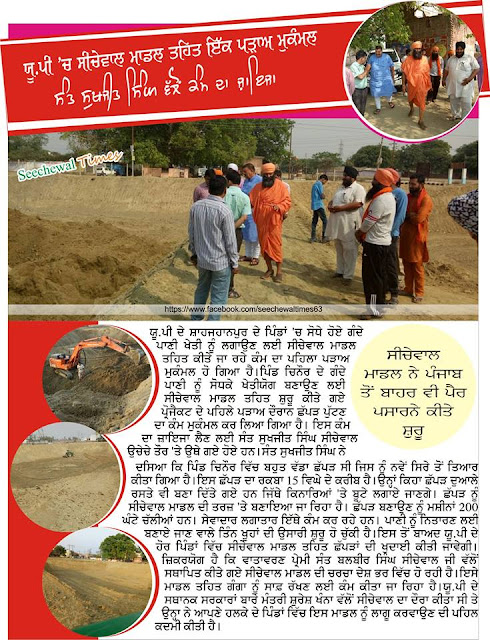