The students from China, Turkey and France asked him why he did not droop through the difficulties faced during cleaning the river, So the Saint said 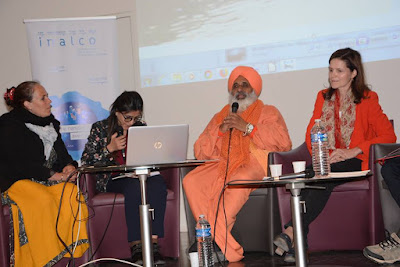 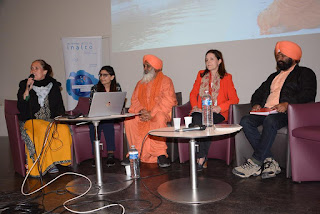 Sant Seechewal’s works acclaimed in the INALCO university, which is one of the leading unversties of Europe. The students of the different universities including France were astonished that how the people come toghther and cleaned the River. Sant Seechewal is the first leader to talk on the principles of Sikh Religion in detail. The students from different religions had conversed directly with Sant Seechewal and asked quite interesting questions. Last year, the same university had especially invited the religious leader ‘Dalai Lama’ of Tibbat. In this university the students are given education in 103 languages of the world. INALCO university has become the first university to have discussion on Kar Sewa. 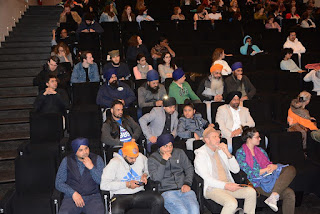 Sant Balbir Singh gave his speech in Punjabi and a girl student from Pakistan and Punjabi youth Mandeep Singh translated it into French. During Smagam of 1 and half hours discussion on Sikh Religion and services rendered by them were done in detail. 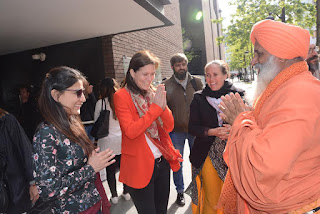 Interesting question were asked on Guru Nanak’s Principle of ‘Welfare of All’ and on the renovated Holy Bein of Baba Nanak after karsewa. The students also asked Sant Seechewal that why he should not join the Indian politics. Sant Seechewal replied that neither he could lie to anyone nor he could deceive any person. So due to these reasons he does not want to enter politics. He added that though he is not in politics but he will teach the politicians that how the politics is done.

Most of the students who asked the questions were Asians, because the problems of their Nations are similar to as those of India. 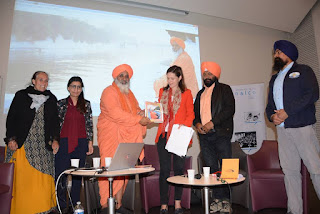 The students of Bangladesh, Pakistan, Afghanistan, Sri Lanka, of Asian countries had directly conversed with Sant Seechewal. The students from China, Turkey and France asked him why he did not droop through the difficulties faced during cleaning the river, So the Saint said that if our intentions are firm and people are with us then every work is possible and then the Governments have to cooperate.
The event to be organized by the university was being advertised for the last many days. The Sikh residents living their participated in the Smagam in large numbers. A documentary on karsewa done by the Sikh Sangats on Holy Bein was also shown. Head of the university, herself was present on the gate to welcome Baba Ji. On this occasion Prof. Lawrence Zara and other staff members were also present. 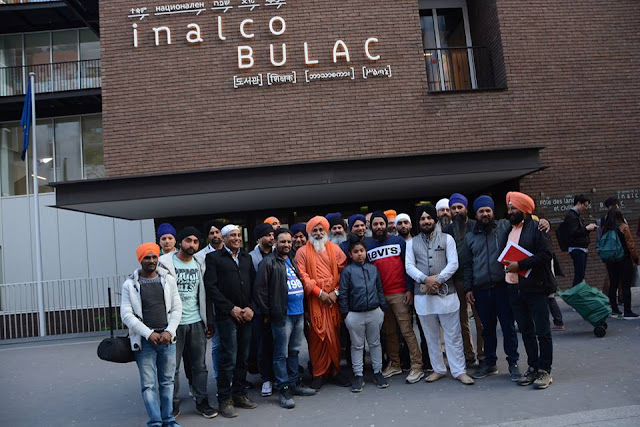