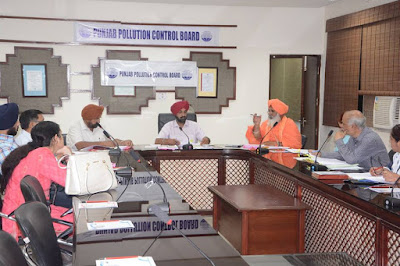 The issue of Poisonous water pollution being spread by the Sellakhurd Paper Mill raised in the Board’s meeting, Sant Seechewal, board member, asked compensation for the affected persons.
The issue of cancer and other deceases being spread in the area, due to poisonous water of Sellakhurd Paper Mill echoed in the Punjab pollution control board’s meeting. This burning issue was raised in the board’s meeting by the board’s member, environment lover Sant Balbir Singh Seechewal. He informed the board about the seriousness of the situation, which he himself had inspected. After taking part in the meeting Sant Seechewal told that the pollution of Punjab waters is being taken with utmost carelessness. 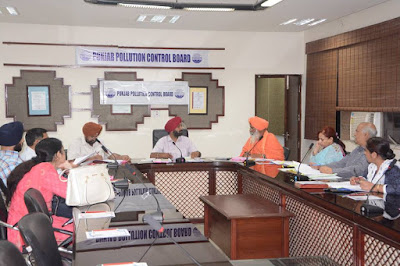 The complaint of poisonous water of Sellakhurd was made by the people of that area. During the board’s meeting it was brought into the notice of the chairman Kahan Singh to solve the problem of the affected people. Sant Seechewal told that board’s chairman Kahan Singh has assured to take this issue seriously, and none of the industry  will be allowed to put contamined waters in a drain or in the ground water with boring. Sant Seechewal said that he will soon visit the victimized people of Sellakhurd and surprise samples of the contaminated water will be taken for inspection. He said that the officials responsible for saving the natural resources of water should be made answerable, only then this problem can be solved. 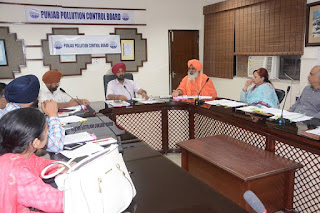 It is worth mentioning that the people of the area have been fighting against the Air-water pollution, being spread by the paper Mill for a quite a long time.