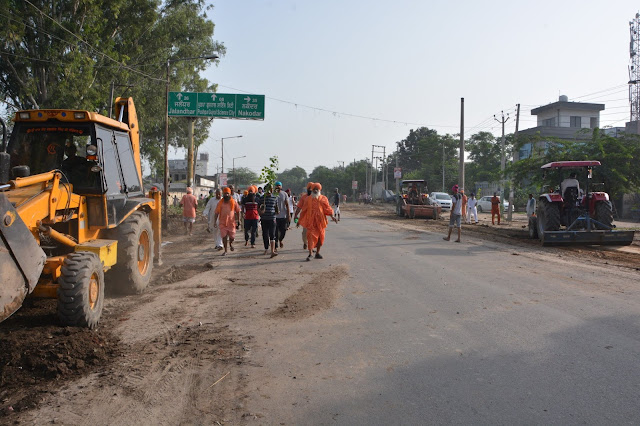 Ahead of Sikhism founder Guru Nanak Dev's 550th birth anniversary next year, renowned environmentalist Balbir Singh Seechewal Sunday led cleanliness and beautification works on the 28-km stretch of berms along Kapurthala-Sultanpur Lodhi Road.
The road is named after Babe Nanki, sister of Guru Nank Dev, who spent 14 years of his early life at Sultanpur Lodhi in the house of his sister Babe Nanki. The Sikh Guru got enlightenment at this place. 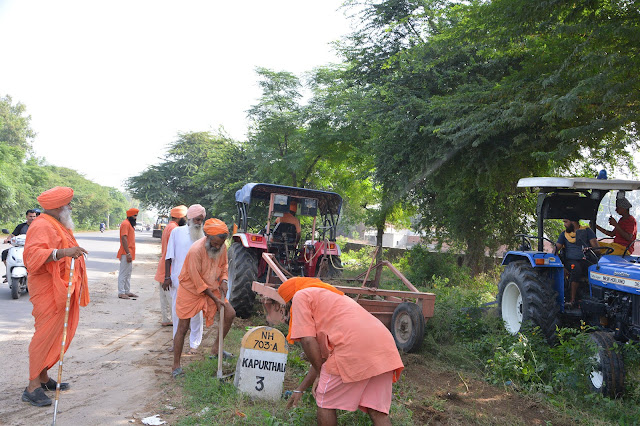 Seechewal, along with a large number of activists and locals, removed filth and garbage lying on both sides of the road using tractors and earth movers.
Seechewal told media persons that the cleanliness and beautification drive would continue till November 2019, marking 550th birth anniversary of Guru Nanak Dev. 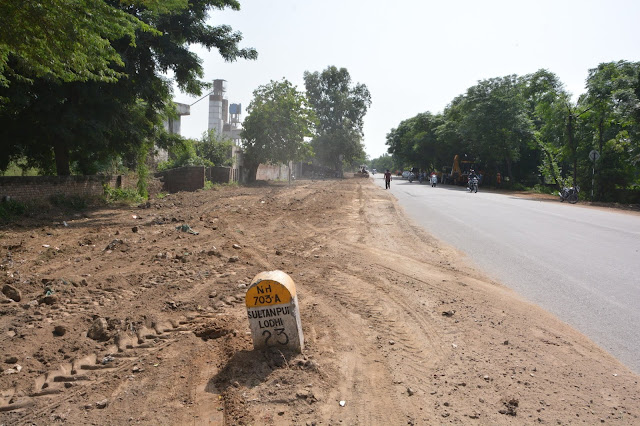 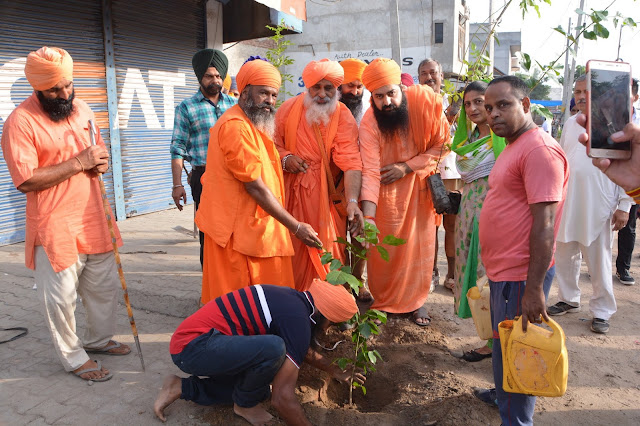 Seechewal and the activists planted saplings on both sides of the 30-km-long road. Seechewal is credited with the cleaning of the 160-km-long holy Kali Bein rivulet manually few years ago.
On Sunday, he expressed his annoyance with the authorities for not effectively stopping the dirty water of towns and villages from flowing into Kali Bein.
He especially said that philosophy of Baba Nanak has not been preached in a proper way. By destroying Air, Water and Earth badly, the determination "Sarbat Da Bhala "can not be accomplished. 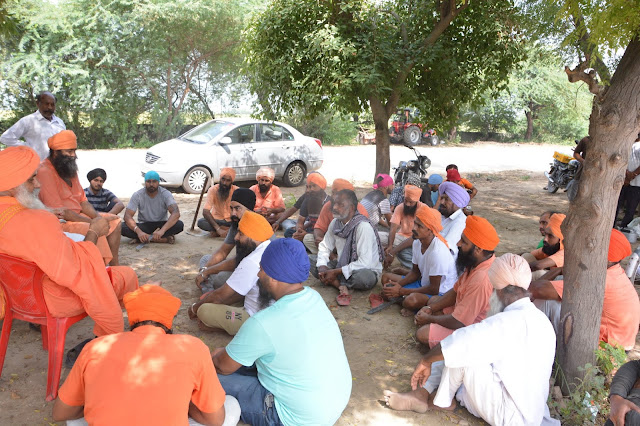 He said the state government should stop the flow of dirty water in the holy rivulet, especially at a time when Guru Nanak's birth anniversary is fast approaching. Seechwal said he would clean the holy Kali Bein from hyacinth and underwater vegetation before the start of the celebrations.