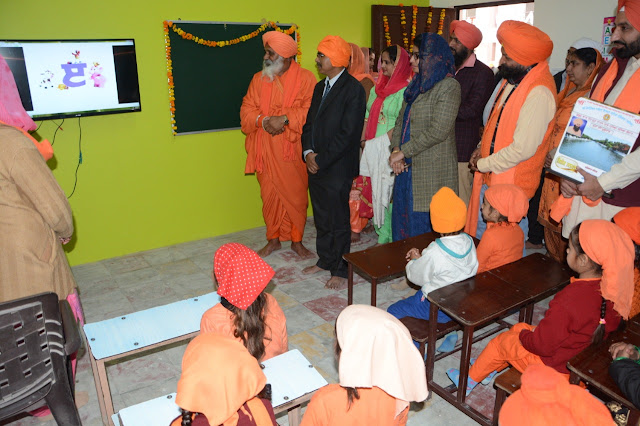 Equipped with modern amenities the new building of Sant Avtar Singh Yadgari Senior Secondary School dedicated to childrenSecretary of the education Sh. Krishan Kumar inaugurated the buildingE-education and smart classrooms are the centre of attraction.

Equipped with modern amenities and imparting standard education, Sant Avtar Singh Yadgari Senior Secondary School is today dedicated to the children. Its inauguration is done by the Secretary education Sh. Krishan Kumar. There are 36 rooms in this double storey building. E-education arrangement is made in the smart classrooms. Proper arrangements for how to teach Punjabi, English and Hindi to the small children in a simple way has been made. To give relief to the children from heavy bags, much emphasis on E-education has been given, so that they could get education in such atmosphere where they would not feel education as a burden. The building has been fully made keeping in view the environment aspect. Every room is airy and sunny. Sant Balbir Singh Seechewal addressing the samagam said that it was time when people feel proud in studying in the Government schools but due to low standard of education in the government schools in the past the children of the poor people have been put in difficult situation. 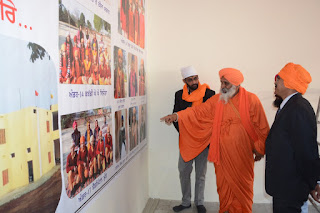 He said that in all the educational institutions running under them ensure this aspect that no child boy or girl should be deprived of education for want of funds. He said in all their educational institutions very less fees are charged and the parents who are unable to pay, their fees are paid from the trust account. He said that full efforts will be made to make this school equal to the  world level standard. He also made an appeal to the education secretary Krishan Kumar to make efforts at government level to include environment as a part of education.  He also asked the people to raise a fix fund accounts for the schools who are engaged in teaching the children of the poor people.
Secretary of Education in his address said that the progress of some state is known from its arrangements for educational system . He said that to give education to the poor children is the best charity. He said that with the cooperation of NRI’s and other people 2400 schools of the state have been made smart schools. MLA of Shahkot area Hardev Singh Laddi declared the grant of 5.25 lacs for the school. He said that the standard of education in Punjab is improving very fast. He gave its credit to the Secretary of education Sh. Krishan Kumar as he is of very 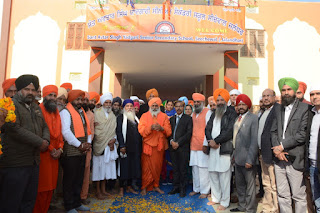 strict nature but for any development strictness is must. 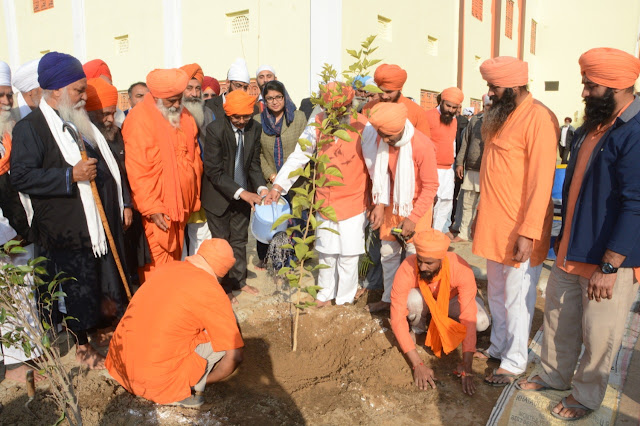