Meet the man who is always prepared to meet challenges 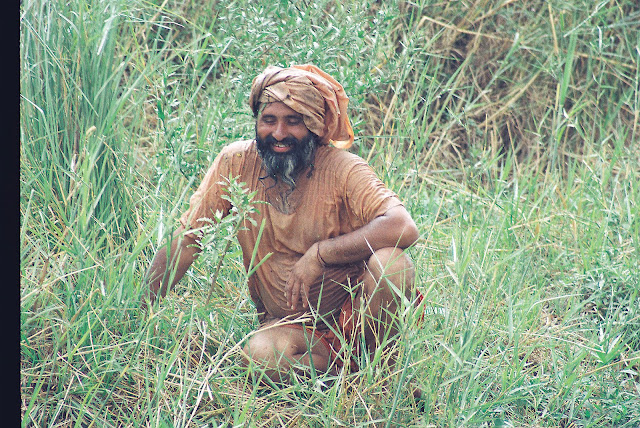 Sant Balbir Singh Seechewal, a living legend of our times, has recently risen to international fame due to his prominent work in multiple fields of control of environmental pollution, planting of trees in waste lands, installation of underground sewage systems in villages and towns, building of roads and bridges in remote areas, establishing schools and colleges for the poor and the needy to provide advanced technical training is in harmony with the spiritual and moral values, and above all, cleanliness and beautification of the 160 kms long river Kali Bein sacred to  Shri Guru Nanak Dev Ji which is the historical site of Guru Ji's  first enlightenment and his first utterance of Mool Mantra.
Sant Seechewal Ji's welfare projects embrace all the sections of society. He is beloved of all irrespective of their caste, creed and colour. International Press and media have done well to highlight his positive achievements. 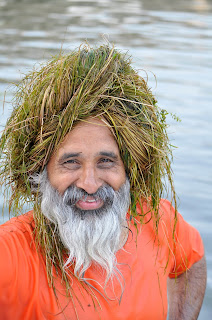 Born on Feb.2, 1962 in the household of Sh. Chanan Singh and Mata Chanan Kaur at village Seechewal in district Jalandhar, Sant Balbir Singh Ji left his college studies in 1981 without taking degree and became a follower of Sant Avtar Singh, the then chief of Nirmal Kuteya Seechewal. He took over as the head of Nirmal Kuteya Seechewal after the demise of Sant Avtar Singh in 1988. Not only did he continue his teacher's religious activities, but also further expanded his educational projects by starting Sant Avtar Singh Memorial Secondary School which has now grown into a postgraduate college, Sant Avtar Singh Memorial College Seechewal, with advanced technical courses. He illumined the slums and cottages with the light of knowledge by opening schools for the poor children. With the passage of time he became more and more inclined towards social relevance of religion, indicated by the concept of “sewa” along with that of “simran”. On Guru Nanak Dev Ji's birthday in 1991, he started preparing roads in the remote backward areas of Punjab, and became popular as “saint of roads.”  He planted numberless fruit and flower trees in the wastelands along the roads and the rivers and in the cremation grounds. He installed a low-cost but very effective underground sewage system in many villages and towns in Jalandhar, Kapurthala and Hoshiarpur districts. He inspired the youth of the area to take part in sports by arranging sports tournaments at every important occasion. In July 2000, he came to see the pitiable condition of Guru Nanak Dev Ji's Holy Kali Bein and started his work on it. His work on the Bein has turned into an international movement. Thanks to his work the Holy Bein now has come out of anonymity to acquire prominence on the world map. It is an achievement which all the followers of Guru Nanak Dev Ji must be proud of. His work on the Bein has focused the world's attention on Guru Nanak Dev Ji's philosophy of “Daya” (mercy to all) in particular and on environmental issues in general. He often quotes from Japuji: 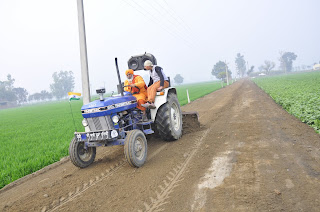 “Air is the Guru, Water is the Father, and Earth is the Great Mother of all.”
In such sayings of the great Guru we find a beautiful blend of religious and environmental concerns.
In his opinion, pollution of air, water and earth is an indicator of mental pollution and spiritual degradation which is the major problem facing humanity today and which we must eradicate. He seeks to combine science and religion to this end.