Nawan Nankana Charitable School an institution with a difference education. 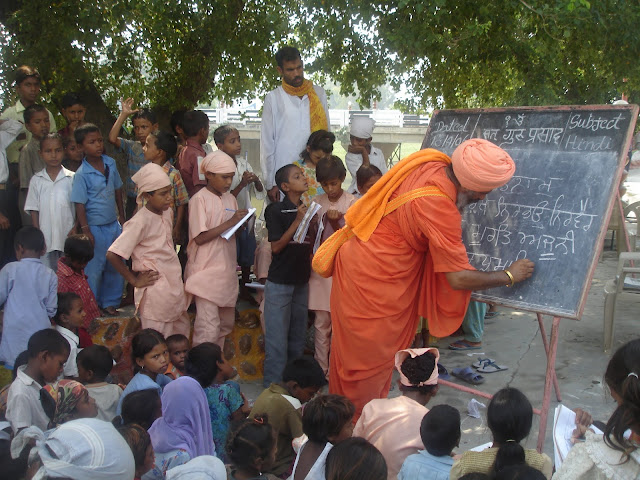 Having been established by Sant Seechewal On Dec. 15, 2005, Nawan Nankana Charitable School Sultanpur lodhi is an institution with a difference. Firstly, this school has emerged out of a feeling of sympathy and affection for the children of those poor migrant labourers who have come to Punjab from backward states in search of bread and butter. Sant Seechewal felt that we are the followers of the great prophet Guru Nanak Dev Ji who cherished vision of welfare of all and presented mercy as the foundation of all religion.
Sant Seechewal is of the opinion that for all-around development of a backward section of society we must make it aware of itself and its situation. Only education is the third eye of man which gives him this awareness. Thus, education is the first requirement for the eradication of curse of poverty.
Sant Seechewal decided to educate the children of these migrants who were living in Jhugees  (huts) alongside the adjoining roads of the Holy city Sultanpur lodhi. These migrants at that time were not willing to send their children to school as they were not in a position to give sufficient food to their children. So, providing good clothes and books was entirely a far cry. With the motivation of Sant Seechewal making the parents aware about the future of their children the school was stated with 25 students on the banks of Holy kali bein under trees. 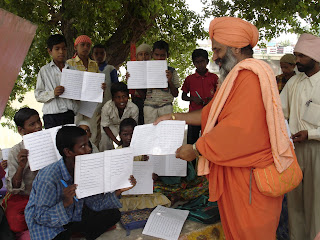 Providing books, stationery and uniforms to free the parents from extra economic  burden were the initial tasks which Sant Seechewal had to do constantly from the beginning of this school till date. Sant Seechewal created in these poor people a desire to live with self confidence. He did not only provided their children uniforms and clothes, but also soap and oil so that they might wash themselves and their clothes before they come to school.
Moreover, the teachers for teaching these children in their mother language were arranged from among the educated migrant labourers. This made teaching process easier and the children did not feel inferiority complex which children experience when they are taught in language other than mother tongue. In year 2008 the school was shifted to a  beautiful building. Which was inaugurated by Dr APJ Abdul Kalam the former President of India. Building 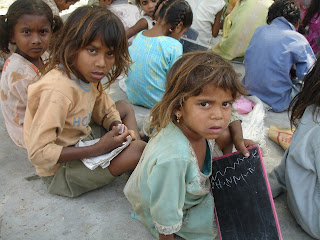 consists of 10 spacious and airy rooms. Now there is also a good library, a computer room with 10 computers, a big stitching room with 10 sewing machines for girl students. There is also a big prayer hall and two play grounds. There are eight trained teachers to teach these children. There are now 200 hundred students in the school. The students are being provided all facilities free of cost. Boy students are also getting technical training in the workshop adjoining the school building. Its matter of great proud that some students after getting education from our school are doing graduation and even two students are doing B.tech courses. The children who used to pick papers or other things from garbage to earn some money are now sitting on the computers. They are now received in the society with respect and are becoming capable of earning their livelihood in a respectable manner. All the credit for the uplifting of the weaker and neglected section of the society goes to Sant Balbir Singh Seechewal. We hope this institution will remain a means and example of spreading Guru Nanak Dev Ji's humanitarian philosophy in practice. 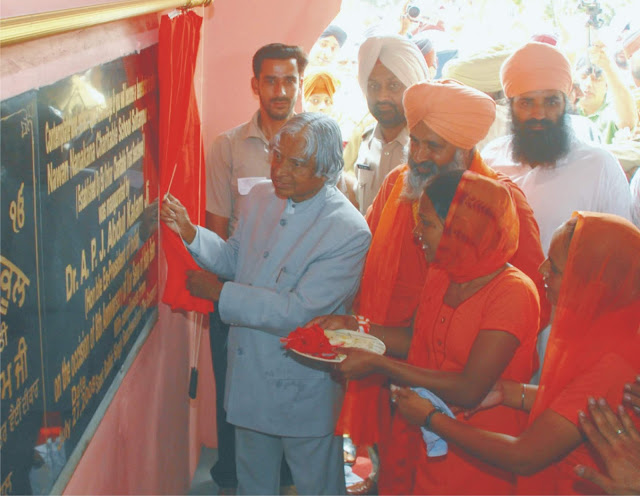 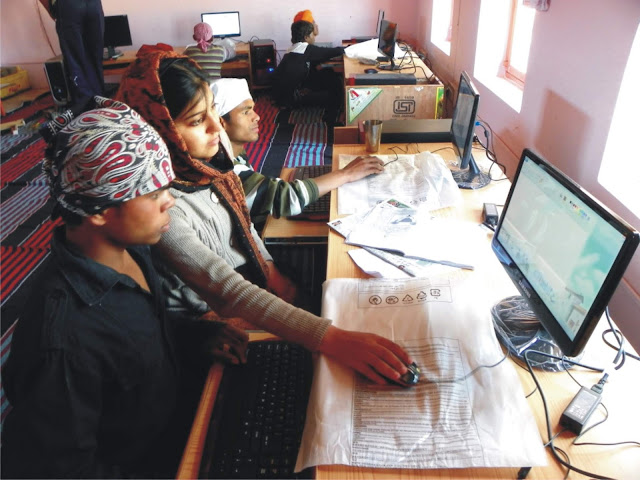