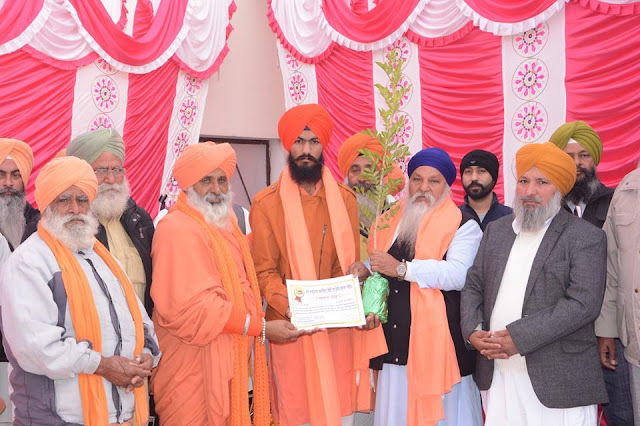 The villages those have made Panchayats unanimously during Panchayat elections, 21 Panchayats out of that have been honoured. This samagam was organised in the presence of Shree Guru Granth Sahib Ji. These Panchayats were honored by Environment lover Padma Shree Sant Balbir Singh Seechewal. A special smagam at village Seechewal's Panchayat Ghar was held  to honour these Panchayats . Honored Sarpanch were honored with Saropao, Honour Letter and plants. These Sarpanch pledged that they will plant 550 plants in their villages and keep their villages clean and tidy until 550th Prakash Purb of Guru Nanak Dev Ji. During smagam the newly elected Sarpanch of Seechewal Ragi Tejinder Singh along with his Jatha enriched the sangats with a melodious Kirtan.

On this occasion Sant Seechewal said that by electing the Panchayats unanimously the grouping system and jealousy among people ends. This time Panchayat elections have come at that time when Sahibzade and other Singh’s martyrdom is honored by the nation. It is our primary duty to honour those martyrs. The villages those have done unanimous election have been saved from the use of wines and other drugs. He further added that to honour the remaining unanimously elected Panchayats another samagam will be held. 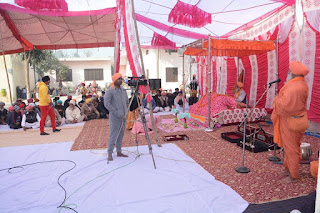 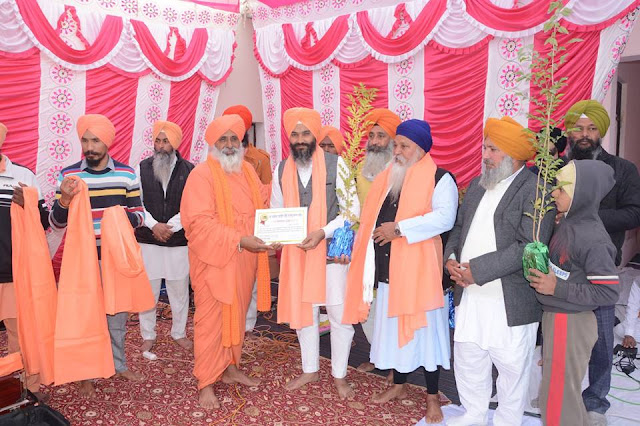