The Punjab like other states of India and the whole world today is facing a great environmental crisis. Ground water level of Punjab is depleting rapidly. All the natural water resources are polluted due to the dumping of untreated and poisonous industrial and domestic wastage into them. As a result of this, people at large are suffering from deadly diseases. Sant Balbir Singh Singh Seechewal has devised "Seechewal model", a simple pipe and pump formula, as an effective solution to this serious problem. It has been implemented at many places including village Seechewal and Sultanpur Lodhi. In fact it has been termed as 'Seechewal Model' by the Government of India. It has been adopted as a model for cleaning the Ganga apart from other rivers of India. Before this, the Government of India dwelled on the other countries for assistance- financial as well as technical. After all such efforts had failed, the need for searching alternatives was sorely felt. This model is a result of collective efforts of people involved in the karsewa of the Holy Kali Bein under the guidance of Sant Balbir Singh Seechewal. 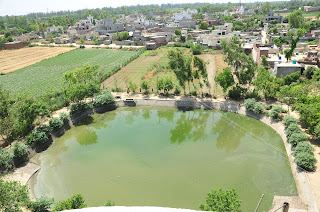 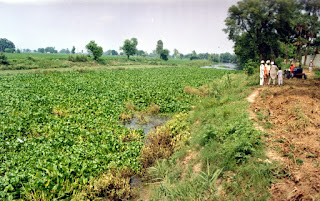 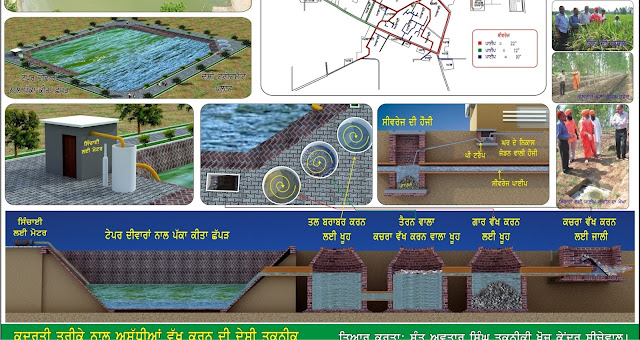 Seechewal Model is a model of prosperity. It preserves natural sources, saves ground water, saves elnergy, decreases the spread of diseases, saves expenditure of farmers and brings more profit to them, promotes organic farming and is also very economical. More and more people are turning to it. It is sure to save the natural resources and ecology of our earth if adopted honestly.