when analysis of 20th century will be done than Punjabis would come into lime light for playing with the natural resources and for making the waters poisonous.. 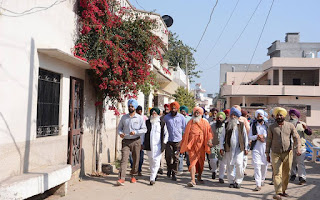 Dearer than petrol the water made poisonous  by the Panjabis:  Sant seehewal. 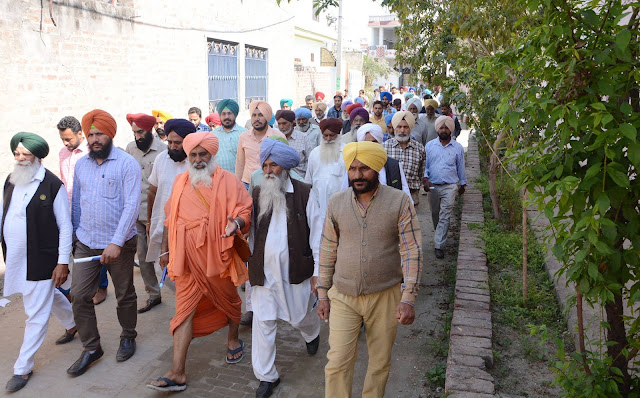 Great environmentlish 'Padam shree' Sant Seechewal, wihle addressing the gadhering, Panch Sarpanch from Faridkot and  Moga district said that when analysis of 20thcentuary will be done then Panjabis would come into lime light for playing  with the natural recsourecs and for making the waters poisonous. The officials of water and sanitary deptt, Panjab and Sarpanch-Panch of distt Faridkot and Moga, in order to make 24hrs regular water supply with the aid of world bank had come to Seechewal village.

Sant Seechewal in his address first congratulated  women  on 'World Woman Day' and said the women need the water most in their homes from morning to night. They can contribute much in saving water. He added that the active role of women in water and sanitation deptt is needed. 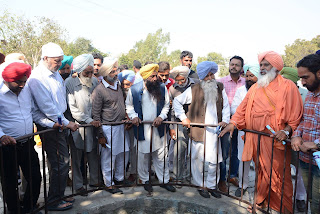 Sant Seechewal added that there was a time when selling of milk in Punjab was considered a sin. It was said that if milk sold, son is sold, but it is matter  of a regert that now water is being sold in the land of 'Five Rivers'. The ground water level in village Seechewal in 1988 was14 ft deep but since when the samarsibal motors are being used, the water level has gone below even in some places it is 300ft and in Seechewal village it is 100ft deep. He appeled that farmers should adopt the policy of recharging the water of the fields in ther fields itself. So, that the natural resorces are saved from pollution.  Because these water are to be drunk by our coming generations. Referring to the cost of water in England, he told that 1 ltr of water is  being sold at I pound which amounts to Rs 90/=in India and is costlier than petrol. 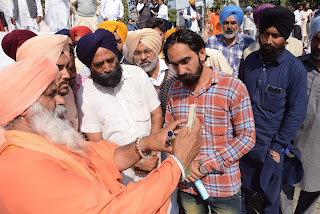 Social develovpment manager Pardeep Gandhi including heads and members of water supply sanitation deptt. of these districts had an open discussion, with Sant Seechewal  on the issue of water. Some members also referred to the govt. obstacles coming in the way of this work. 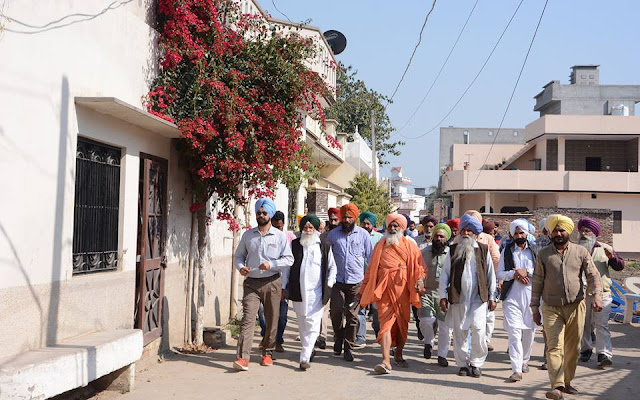